The award recognizes Ottawa Hills graduates who have made or are making a meaningful contribution to society and whose accomplishments, affiliations, and careers have honored the tradition of excellence at OH.

Distinguished Alumni were inducted at a special ceremony held at Inverness Club and introduced during the half-time show of the Ottawa Hills/Toledo Christian football game. 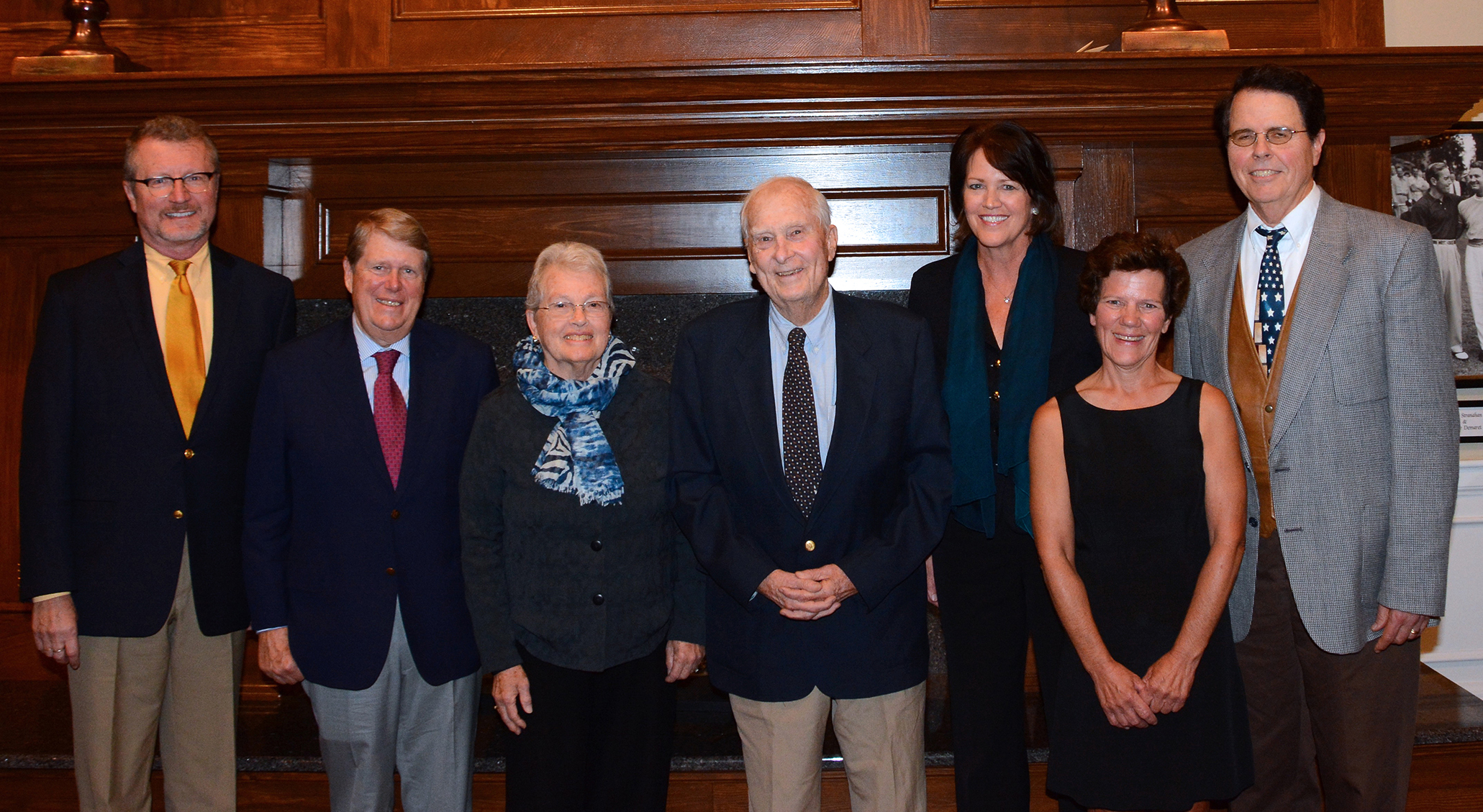 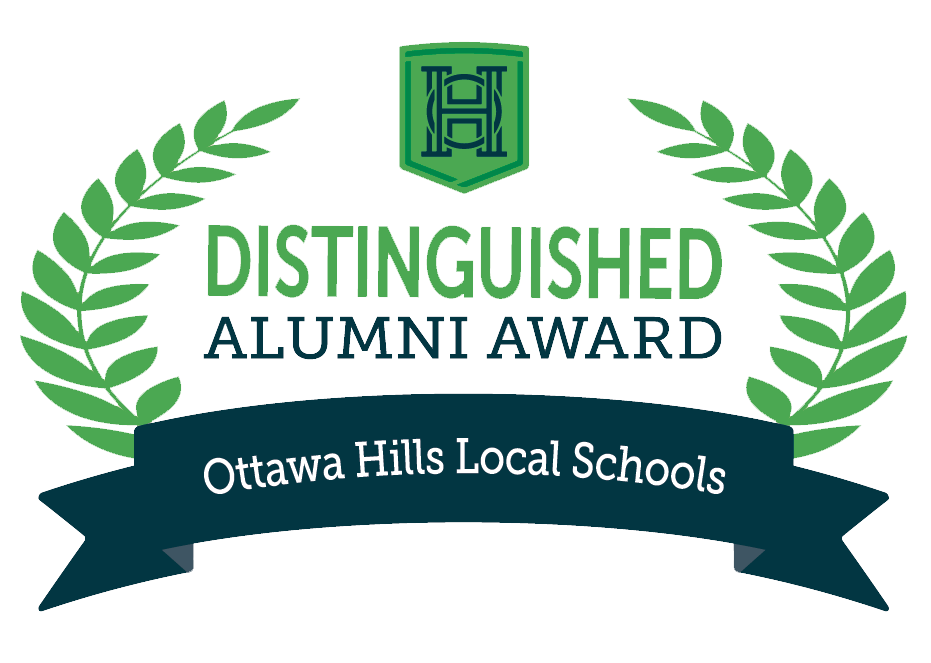 To nominate an individual for the Distinguished Alumni Award, click on the link below to download the Nomination Form. Nominations may be emailed to Erica Silk at esilk@ohschools.org or printed and mailed to: Ottawa Hills Schools Foundation, 3600 Indian Road, Ottawa Hills, OH 43606.


Nominations must be received by February 1st each year to be considered by the committee. Please contact Erica Silk with any questions at 419-214-4838.