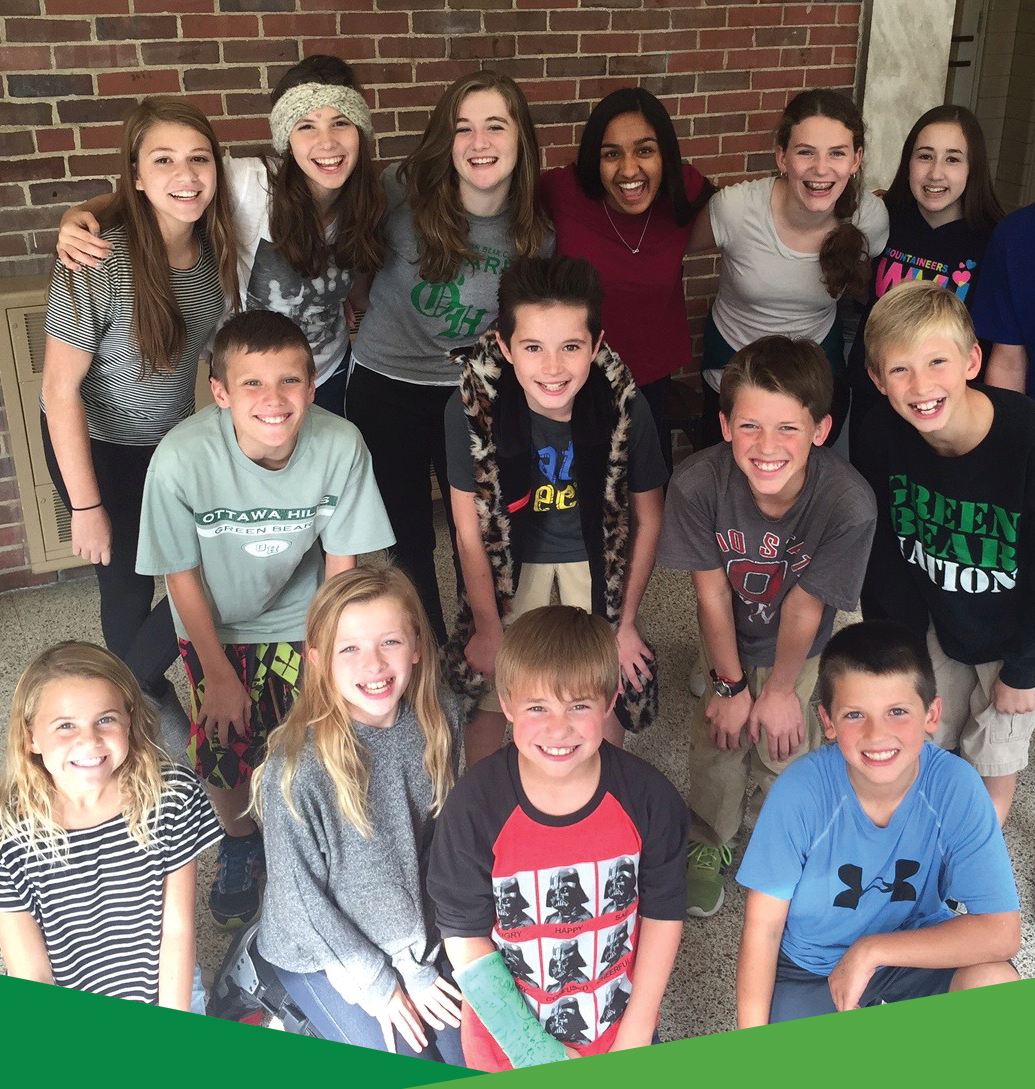 The Ottawa Hills Schools Foundation was created in 2013 to serve the district as a long-term, sustainable funding source. Its purpose is to raise and distribute private dollars to support important programs and offerings for students.

The seed for the formation of a school foundation was planted in 2010. Like all school districts across Ohio and the country, the economic downturn had impacted our bottom line. While the Board of Education and district personnel worked together to identify more than $1 million in budget cuts and cost savings, there’s more we can do.

After a year-long investigation, members of a philanthropy advisory committee, comprised of community members, overwhelmingly supported the creation of a foundation. In May 2013, the community’s vision became a reality when the Ottawa Hills Local Schools Board of Education approved the first Board of Trustees and a code of regulations for the Ottawa Hills Schools Foundation. 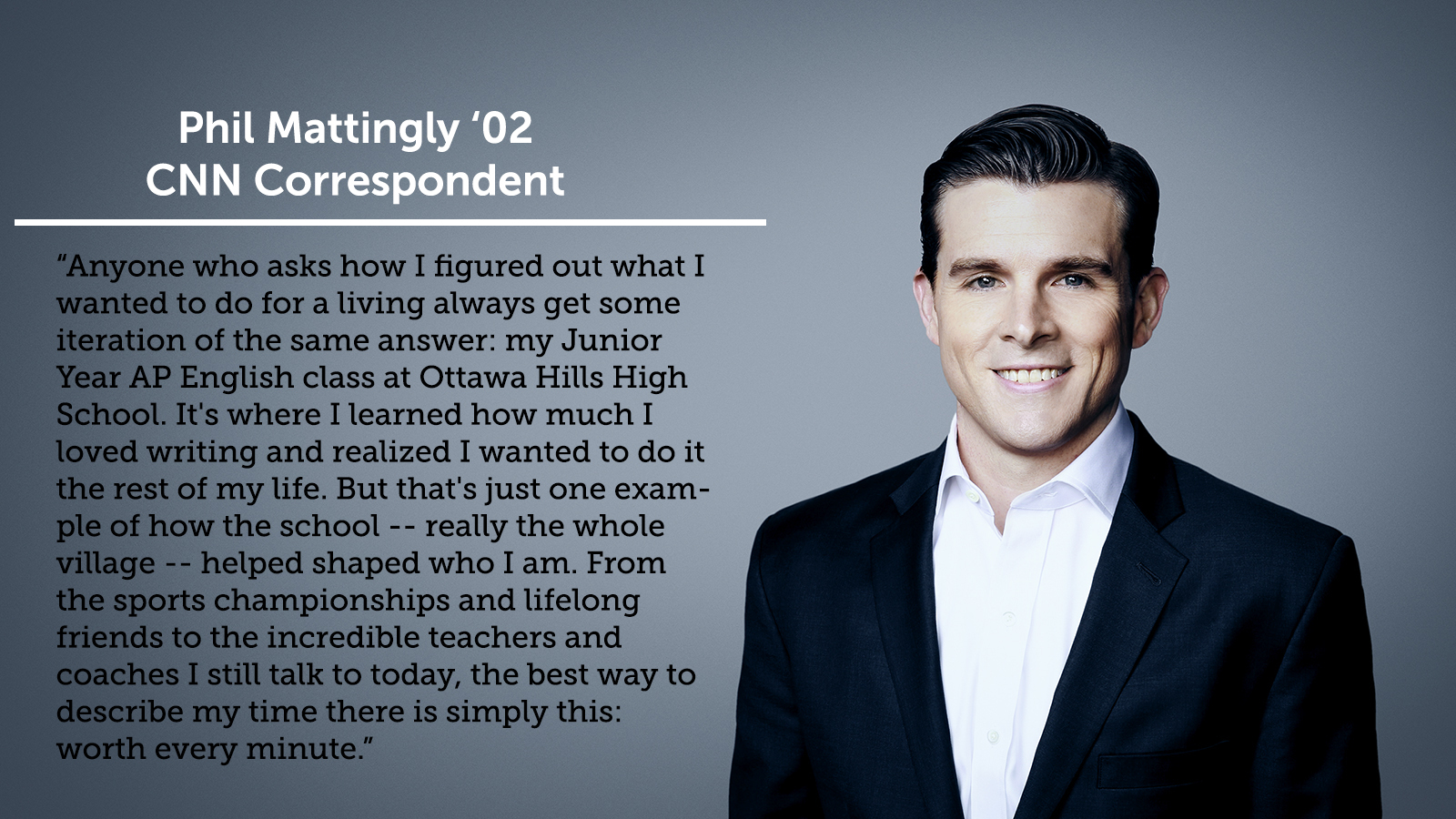 "We Moved Here for the Schools"

Many, many people say they moved to Ottawa Hills “for the schools.” Our community is very aware of the correlation between a high-performing school district and housing values. The Foundation is the vehicle through which the community can continue to assure our schools provide the rigor and educational experiences that reflect a high-performing district, keeping Ottawa Hills an attractive community in which to live and raise families.

NEWSWEEK RANKED OTTAWA HILLS HIGH SCHOOL #1 IN OHIO and #45 in the U.S.

FORBES ranked Ottawa Hills Local Schools as the 5th BEST SCHOOL DISTRICT IN THE MIDWEST when considering housing values in relation to quality of education.

We were awarded a GOLD RATING BY U.S. NEWS & WORLD REPORT, one of only 19 high schools recognized in Ohio.

Cleveland.com, which issues a grade point average for each school district in the state, ranks OTTAWA HILLS #1 WITH A PERFECT 4.0 GPA.

StartClass.com, an education research site that provides students, parents, and educators with everything they need to confidently research education options, rated OTTAWA HILLS AS THE #1 DISTRICT IN THE STATE OF OHIO.

Newsweek in 2019 named Ottawa Hills High School as the second-best high school in Ohio for STEM and No. 61 nationally.

Sixteen teachers and staff from the Junior/Senior High School received The Governor’s Thomas Edison Award in 2019-2020. Ottawa Hills was the only district in northwest Ohio selected for the honor. The building’s teachers and staff have now received this award eight times in the past nine years.

Ottawa Hills High School was one of only 14 high schools in Ohio this year to earn the Harold C. Shaw Memorial School Award, the highest achievement possible for schools competing at State Science Day. The high school has now received the honor for two consecutive years.